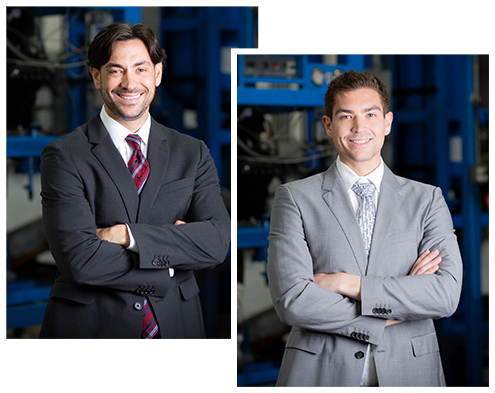 Natuzzi Ice President John Natuzzi, jr. is proud to continue the tradition of his family into its fourth generation of Ice & Dry Ice Manufacturing and Distribution. With his brother Jake Natuzzi alongside as the company’s Chief Operating Officer, the two are prepared for a future of growth and sustainability.

Growing up in the industry has allowed them to learn the business from the ground up. Possessing a great deal of knowledge on ice and dry ice products and experience handling it over time will ensure you can turn to the Natuzzis to source all of your Packaged & Dry Ice needs. 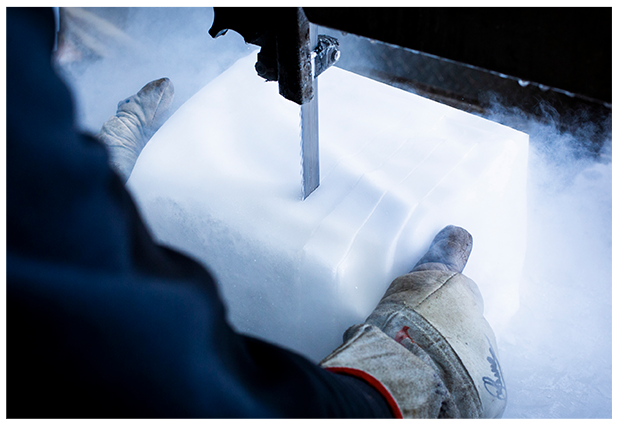 Natuzzi Ice began as Frank Natuzzi and Son Ice Co. in the early 1900’s. Frank and his son Luke Natuzzi delivered large blocks of ice to the residents and business’ of Queens, New York.

In a time where modern refrigeration was still evolving and ice makers were not yet invented, The “Iceman” played a pivotal role in everyday life. Today not much has changed, ice is still a major necessity and Natuzzi Ice itself has evolved into a major packaged & dry ice manufacturer and distributor. 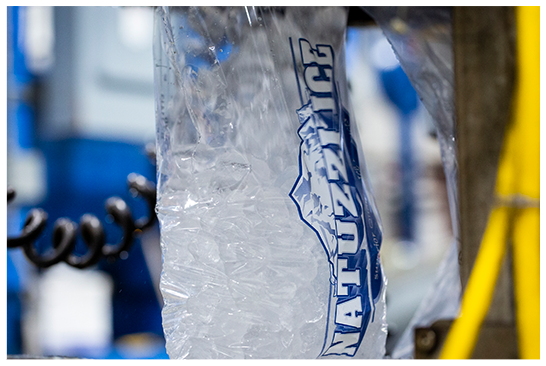 Luke Natuzzi, a veteran World War 2 pilot before joining his father Frank, was a driven individual focused on growing the business. It was Luke who decided the company should start selling dry ice when it first came about in the early 1980’s. The company known as Central Queens Ice & Cold storage at the time was one of the first businesses in New York to wholesale dry ice to customers. Luke would go on to have one of many children, a son by the name of John Natuzzi. After his father’s abrupt passing in 1985, the business would ultimately transition him. John was a hard-working honest family man focused on maintaining what his father had built during a tumultuous time. The company was faced with many challenges as the Dry Ice industry evolved in the 1990’s forcing John to shift the companies attention to manufacturing Packaged Ice.

As the packaged ice industry grew, American’s reliance on fresh meats, dairy, produce, and other consumable products grew as well, and thus solidifying the expectation that ice be available everywhere, keeping these perishable products fresh and safe to eat. 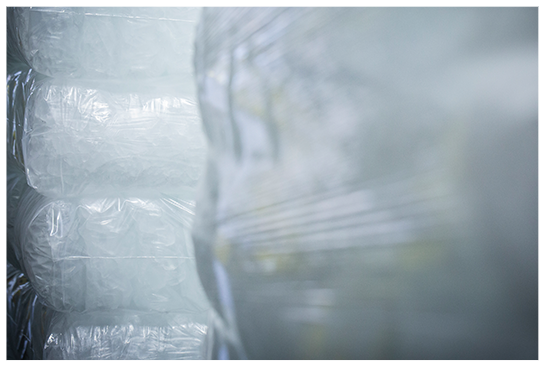 Check us out in the press!

A cool man in a frosty business: If you need ice, Natuzzi Bros. is place to go.

It Adds Up: This Was New York's
Hottest Summer